Mr. Mousaw has taught for over 30 years. He is married with two children and enjoys the time he has to spend with them. He also has two dogs and a cat (daughter’s cat). He enjoys sports, outdoor activities and just relaxing on a beach somewhere.


Mr. Mousaw began teaching in 1989 at the old Mt. Jordan Middle school. He taught Computer Studies, Science and Math. He also coached the Freshman Girls Basketball Team. After three years, he transferred to the old Jordan High School where he taught Video Production, Newspaper and Math. He was part of the staff that transferred from the old Jordan High building (where Jordan Commons is now) to the new Jordan High School that is being used now. He also coached Football, Boys Basketball, and Track at Jordan High School. In 2006 Mr. Mousaw had the opportunity to return to his hometown (Kanab) to teach and coach. While there he taught English, Science, Math, Newspaper, and Yearbook. He also coached Girls Basketball and Track and served as the school’s Athletic Director. He moved back up North to teach at Herriman in 2015 and has been here teaching Math since that time. He also coached Track for his first three years at Herriman.


Mr. Mousaw has a Bachelor’s Degree from the University of Utah with a Major in Communications and a Minor in Mathematics. He has a Master’s Degree also from the University of Utah with a Major in Language and Literacy. Additionally, he has his license in Educational Leadership and Policy from the University of Utah. Mr. Mousaw has had the opportunity to intern in Washington DC working on the National Budget while working with the Committee for Education Funding. He also was a script writer for educational videos while working at Teachstream. While there he authored videos on education policy based off the educational methods of leaders like Mike Schmoker, Douglas P. Reeves, and Dr. Richard DuFour. His research included traveling to some of the top schools in the Nation including Adlai Stevenson High School in Lincolnshire, Illinois.  Mr. Mousaw also ran a small video production business focusing on event videos for several years.


Mr. Mousaw is grateful for all of the great people he has been able to work with over his more than 30 years in the field of education. He is very happy to be at Herriman High School where the students are some of the best students he has ever taught. 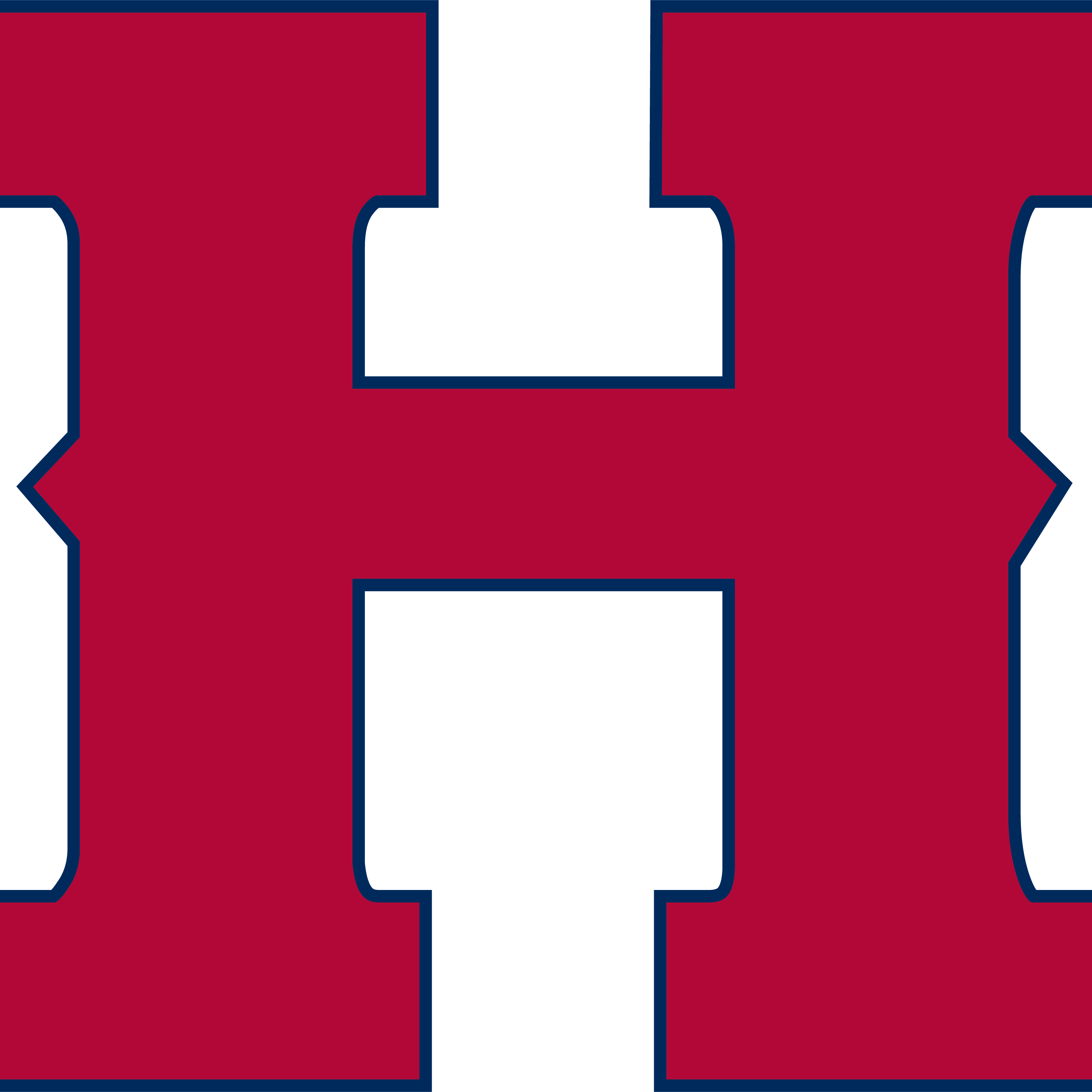