KayCee DeYoung was born and raised in Carson City, NV where she gained a love of theatre and literature. She attended BYU in Provo, initially with the intention of getting her degree as an English Educator but switched to Theatre Education and has no regrets.

2010-Present: 11 years at Herriman High School (Since the very beginning!)

Duties and Responsibilities at HHS:

o   Assisting other performing arts teachers and student government with technical aspects of performing and other events. 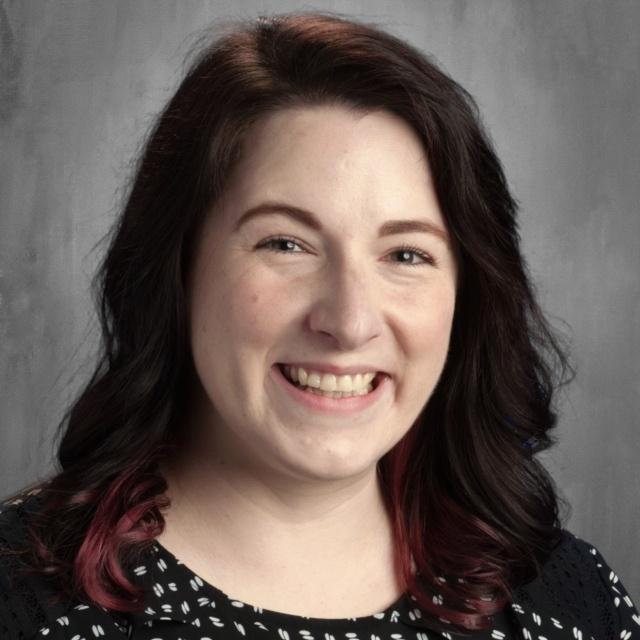